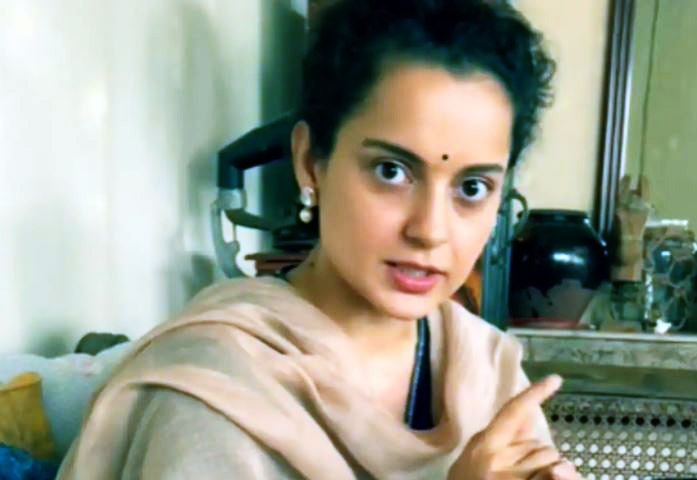 Bollywood actress Yami Gautam tied the knot with Uri: The Surgical Strike director Aditya Dhar on June 4. The couple made the announcement through their official social media handle by sharing the beautiful pictures of their wedding.

Recently, Yami posted a picture of rituals during her marriage in which she can be seen wearing an Indian red saree with a big nose ring and kaleerein. Actor’s fans and friends associated with the industry commented on the picture. Meanwhile, Vikrant Massey also commented, “Pure & Pious like Radhe Maa!”

Describing Yami as the goddess of the hill bride, Kangana added another comment that read, “Himachali bride is the most gorgeous, looks divine like a Devi ..”

The comments of both garnered fans favour. While some took Kangana’s side and criticized Vikrant for the comparison and others supported the actor.

Actress Pamela Singh Bhutoria commented, “One of the most beautiful and real bride i have seen in a long time”

On the work front, Yami is all set to shoot her next social comedy film Dasvi alongside Abhishek Bachchan and Nimrat Kaur. She will also be seen essaying the role of playschool teacher in Behzad Khambata’s thriller film A Thursday. She last appeared in film Ginny Weds Sunny opposite Vikrant Massey.

Jurassic World Dominion is a pinnacle of six movies.