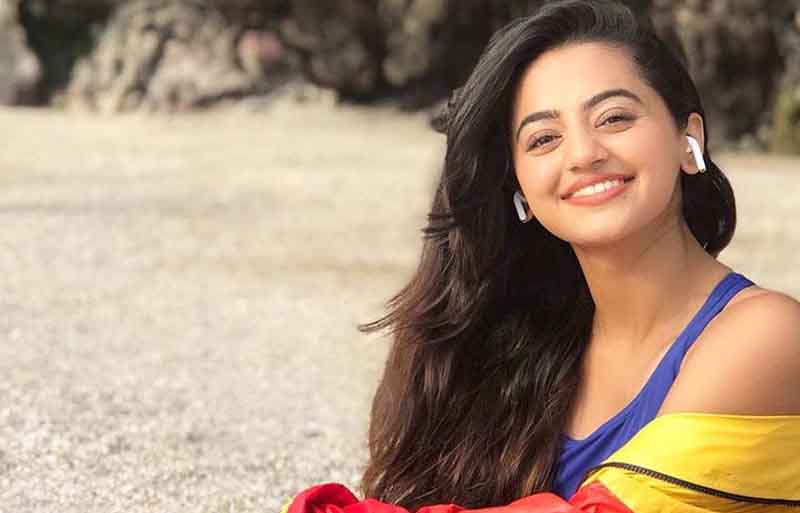 Famous television actor Helly Shah expressed her gratitude to be a part of Mamta and Yash Patnaik’s ‘Ishq Mein Marjawan 2.’ In an interview with Bollywood Hungama, she said about the show, “It is a milestone in my career as it is a very unique show.”

Helly further added “It is a thriller show and you don’t see a lot of shows in that genre on Indian television. Working with Mamta ma’am, and Yash sir, and their entire team is such a pleasure and touch wood it’s so much fun every day and I experience different and new things every day, and we learn so much.”

Helly is best known for her portrayals in Indian television series such as ‘Swaragini’ and ‘Devanshi’ and had assumed the role of Riddhima in the romantic thriller ‘Ishq Mein Marjawan 2’ in 2020.

Mohit Duseja overwhelmed with emotions as he collaborates with ALT…