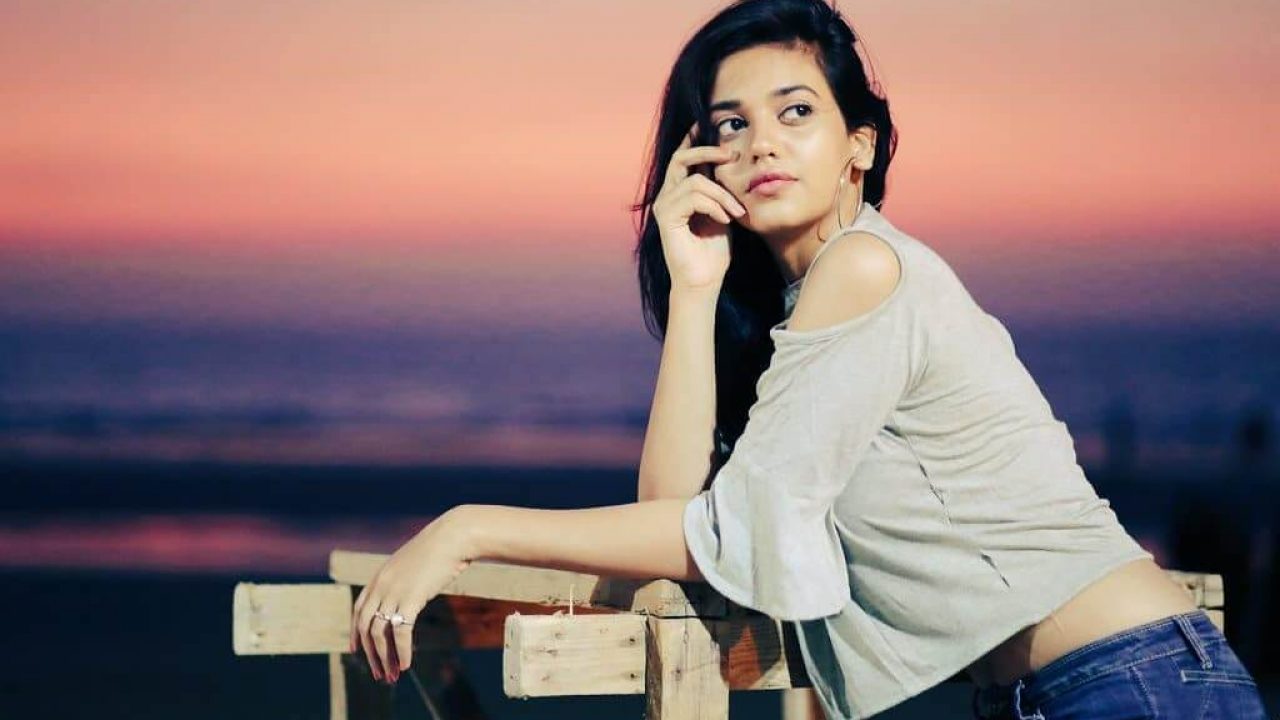 There have been countless instances of discrimination between television and film actors. Previously, actors like Hina Khan had talked about such discriminations on several occasions. But with changing times, the gap between film and television actors have now started to reduce.

In a recent conversation with E Times, actor Shruti Sharma feels that the lines between Bollywood and TV Industry actors are slowly blurring. The actress who made her silver screen debut with the Telugu film ‘Agent Sai Srinivasa Athreya’ said, “There are actors who have gone from television to films and have made it big there. I feel slowly the lines are blurring and the dichotomy is also diminishing slowly. People have started taking actors seriously irrespective of the medium they come from. And I am blessed to have been accepted by the audiences of both the mediums. Be it the small screen or the big screen an actor works.”

Shruti, who is currently seen in the Colors TV show ‘Namak Issk Ka’ also added, “I do believe actors get typecast very easily here. But still, you can prove them wrong with your acting. There are so many actors whose TV career has helped them achieve so much fame, success and love from people”