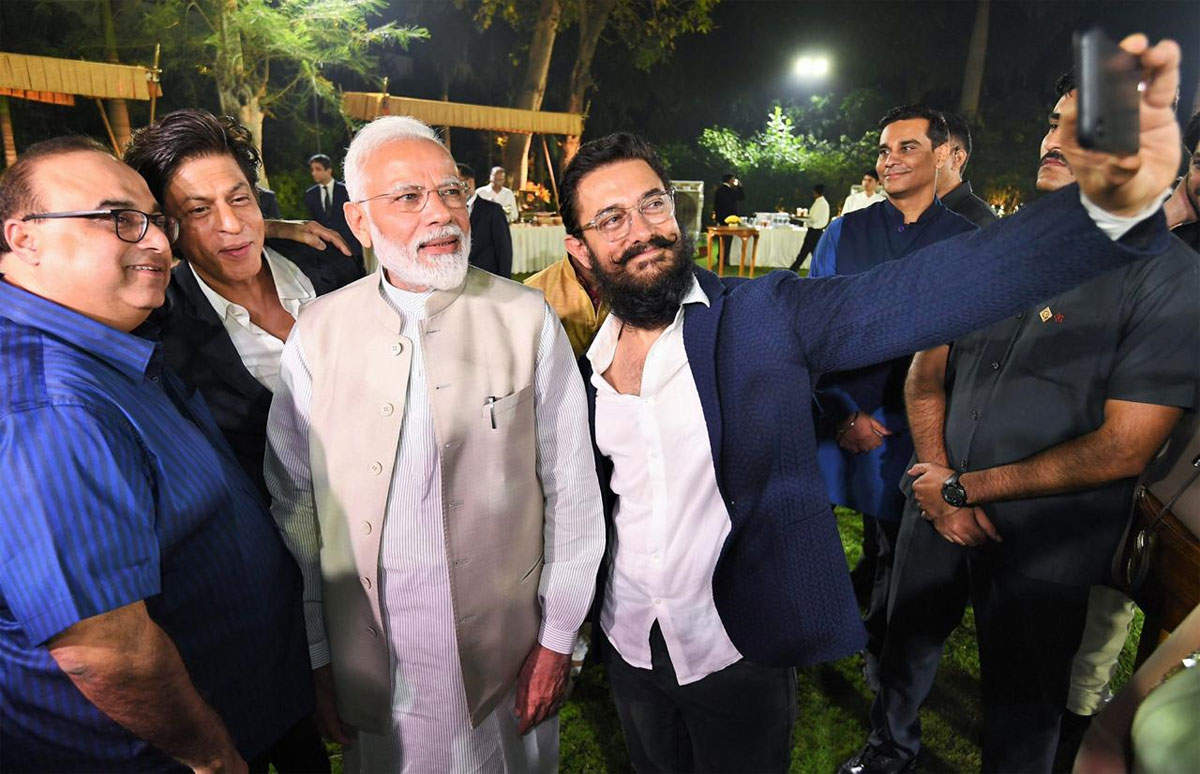 A cultural video based on Gandhi’s life, teachings and values featuring eight leading actors was also shown during the interaction at PM Modi’s official residence.

Does PM Narendra Modi find time to watch films? Here’s what he said…