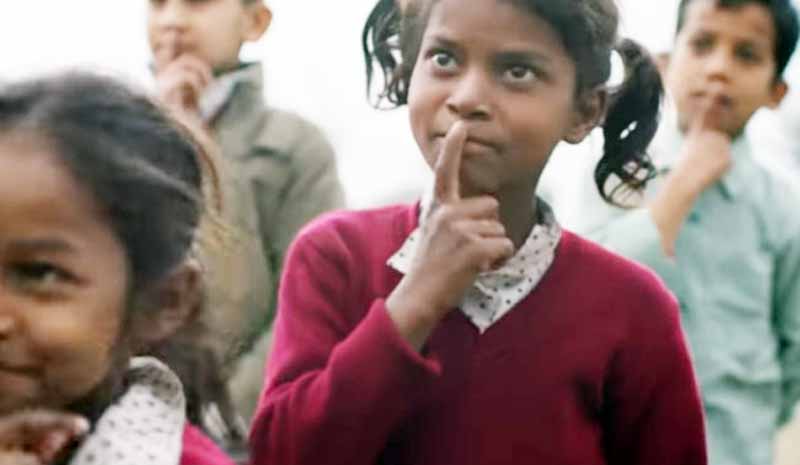 Based on a true story Ekta Kapoor, Tahira Kashyap and Guneet Monga backed Bittu has made it to the Live Action Short Film shortlist for the 93rd Academy Awards. The short film narrates the story of a heart touching friendship between two school going kids.

Directed by Karishma Dev Dube, Bittu won the Student Academy Award and was featured in around eighteen film festivals across the world. The official synopsis of the short film reads, “Based on a true story, Bittu is a short film about a close friendship between two girls, eclipsed by an accident.”

Excited about their first project being shortlisted for Oscars, Tahira wrote on Instagram, “#bittu is in the top 10 for the 93rd Academy Awards! Can’t keep calm as this is our first project under @indianwomenrising. This one is so special @k.devdube may you shine⭐ congratulations @shredevdube @maryelista you all are rockstars🤗 @ektarkapoor @guneetmonga @ruchikaakapoor we so have our heart in the right place! Can’t wait to hug you❤️💜 Guys pls continue supporting this short film with a big heart💜🙏.”

Guneet Monga also took to Instagram to share her excitement and joy. Posting a picture of a list of Live action films shortlisted, she wrote, “It’s 4.30am in India… am tossing & turning, stress eating and texting my IWR girls thru the night and here we are !! BITTU is now shortlisted for the 93rd Academy Awards. @indianwomenrising‘s first film BITTU directed by @k.devdube … here we come 💫 Let’s do this @ektarkapoor @tahirakashyap @ruchikaakapoor @maryelista @shredevdube. So so grateful for BITTU and our incredible team… ♥️ Say a little prayer and wish us luck for the next round of nominations 💫”