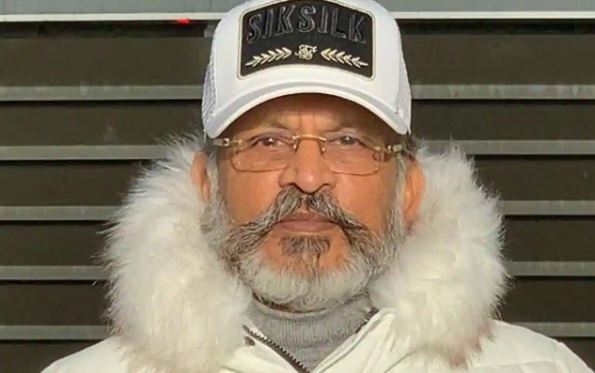 While several new shows are going on air after the three month break, Star Plus has something really special lined up with its brand new show Anupamaa.

While we already know that Anupamaa marks Rupali Ganguly’s comeback on TV after 7 years, now actor-producer Anuu Kapoor will also be returning to TV with the show. Coincidentally, Annu’s wife’s name in real life is also Anupama, though she has nothing to do with the Star Plus show 😉

Actor-producer Anuu Kapoor was first seen on the small screen in a program Khari-Khari where he played the role of Rajendra Bhatia. He is best remembered for hosting the vocal reality show Antakshari from 1993 to 2006. He then went on to work in Bollywood films and was last seen as Jagjeet Singh (Ayushmann Khurrana’s father) in Dream Girl.

A source close to the show has revealed to an entertainment daily that Annu Kapoor has started shooting for his role in the show. The details about his character on the show are not known yet but it would be interesting to see, what new surprise does Annu Kapoor brings with his role in Anupamaa.

Anupamaa is a remake of the Bengali series Sreemoyee. The show revolves around a homemaker Anupamaa (played by Rupali Ganguly) who has dedicated her life to keep her family happy. However, she is not valued by her family members and is taken for granted. The show was initially supposed to go on air in March, 2020 but now will pilot it’s first episode on July 13,2020.

That look… those eyes… and the love