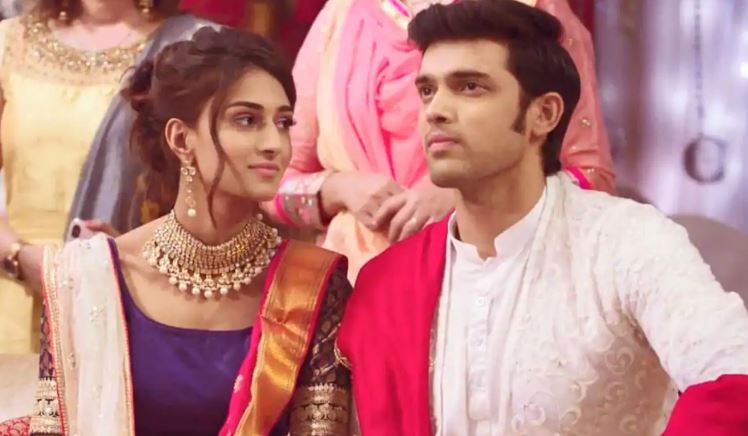 The team of popular television show, “Kasautii Zindagii Kay” is ready to resume its shoot with actors Pooja Banerjee and Karan Patel. The show’s shoot was halted for three days, after actor Parth Samthaan tested positive for Coronavirus, on Sunday. Adhering to the Government Resolution (GR) guidelines passed by the Maharashtra government, the set was disinfected in these three days, and other members of the cast and crew were tested for COVID-19.

According to a report in Mumbai Mirror, the team of Kasautii Zindagii Kay has resumed shooting from Friday, July 17th. Karan Patel, who plays the Mr Bajaj, and Pooja Banerjee, who plays Nivedita Basu, are back to work as the show’s plot focuses on their relationship with each other. Actor Erica Fernandes, who plays Prerna, will be shooting her portions  separately due to a health condition.Aamna Sharif who plays the role of Komolika tested negative for COVID-19 and will start shooting her scenes from next week.Pooja and Aamna will be taking the lead in the upcoming episodes.

Parth Samthaan, who plays the male lead Anurag Basu on the show, is being treated at home under a constant guidance from the doctors. Mirror quoted a source close to the show saying, “The makers are taking care of all his medical needs and ensuring he receives the best care. There is a doctor on call 24*7, instructing him on the path to recovery. Meanwhile, the writers have tweaked the storyline and sent Anurag out of the city on work.”

The show’s plot will currently revolve around the relationships between Mr. Bajaj, Prerna, Komolika and Nivedita Basu.  Parth Samthaan will undergo a second test on July 26 and will only be able to resume work in August. Until then, the portions he had already shot will be aired in the upcoming episodes.

That look… those eyes… and the love