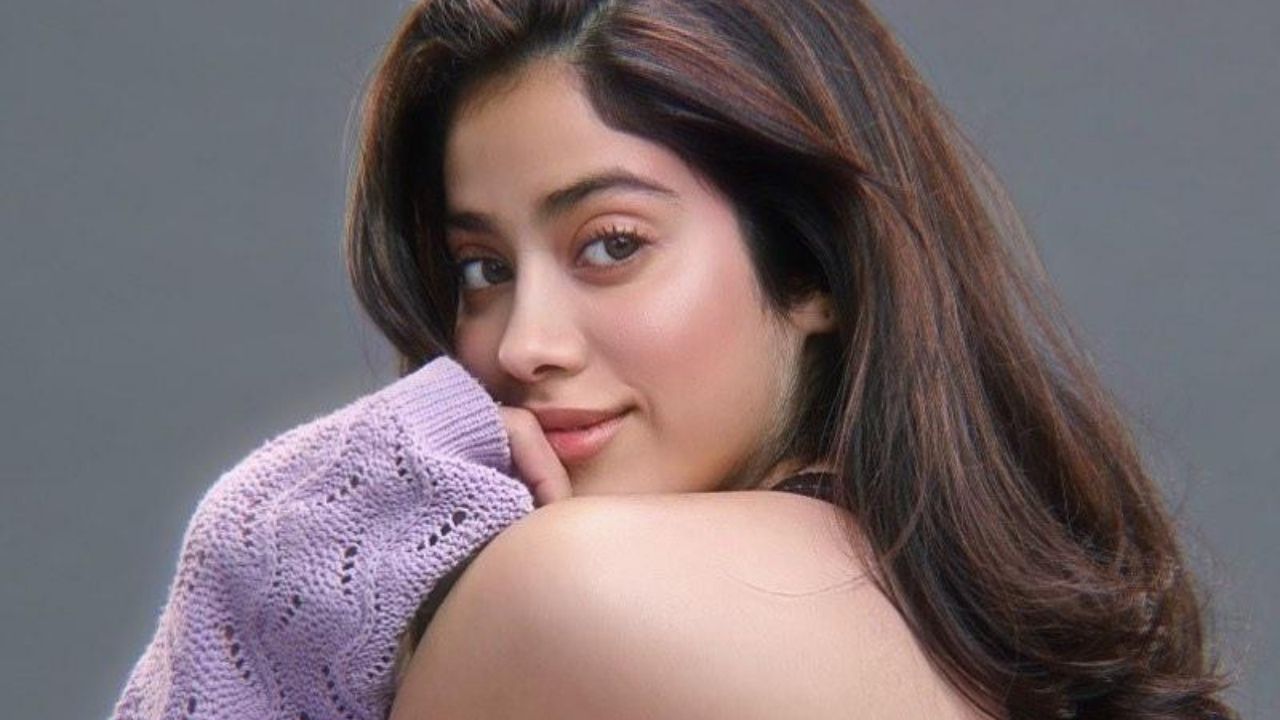 Helen, a critically acclaimed Malayalam film, is officially being remade into four languages: Hindi, Tamil, Kannada and Telugu. According to reports veteran producer Boney Kapoor, who is also the father of Janhvi Kapoor, has brought the rights of the Hindi remake of the film and the rumor mills suggest that Janhvi will be essaying the titular role.

She is likely to play the title role in the Hindi remake of Mathakutty Xavier’s Malayalam survival-thriller Helen. Vineeth Sreenivasan, who had produced Helen, apparently shared this news on his social media page but an official announcement confirming this is yet to be made. The film will be co-produced by Boney Kapoor and Zee Studios. The pre-production work is on and the film will go on floors in early 2021.

Helen, starring Anna Ben, is a story of a nursing graduate who gets locked up in a freezer room and has to fight for her survival. The movie apart from her struggle to survive also revolves around the relationship she shares with her single dad.

Janhvi will be soon seen essaying the role of former Air Force pilot Gunjan Saxena in her upcoming biopic. The film has been produced by Dharma Productions, and will release on Netflix on August 12. Upcoming films Dostana 2 and Bombay Girl will also feature Janhvi in pivotal roles.

Krushna lets his heart out, says I love Govinda Maama