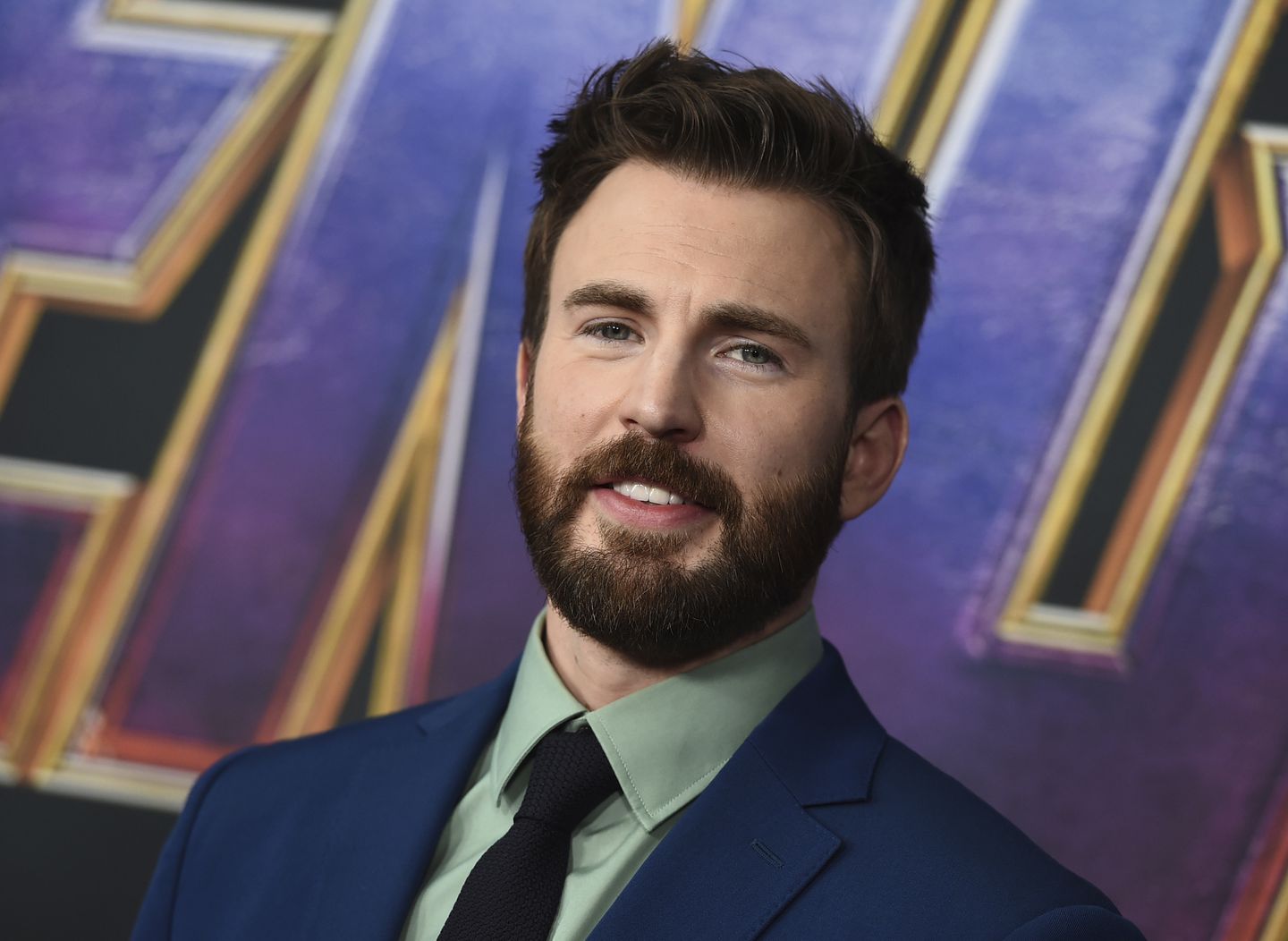 The movie focuses primarily on two low-level astronomers who try to warn mankind of an approaching asteroid that will destroy the Earth.

The cast of Adam McKay's DON'T LOOK UP is absolutely iconic:

The ‘Knives Out’ actor is also working on a project, alongside Ryan Gosling and Ana de Armas, named ‘The Gray Man’, which is set to begin shooting in January. ‘The Gray Man’ would be directed by the Russo brothers and produced by AGBO alongside Netflix.

Does PM Narendra Modi find time to watch films? Here’s what he…