She gives a hint 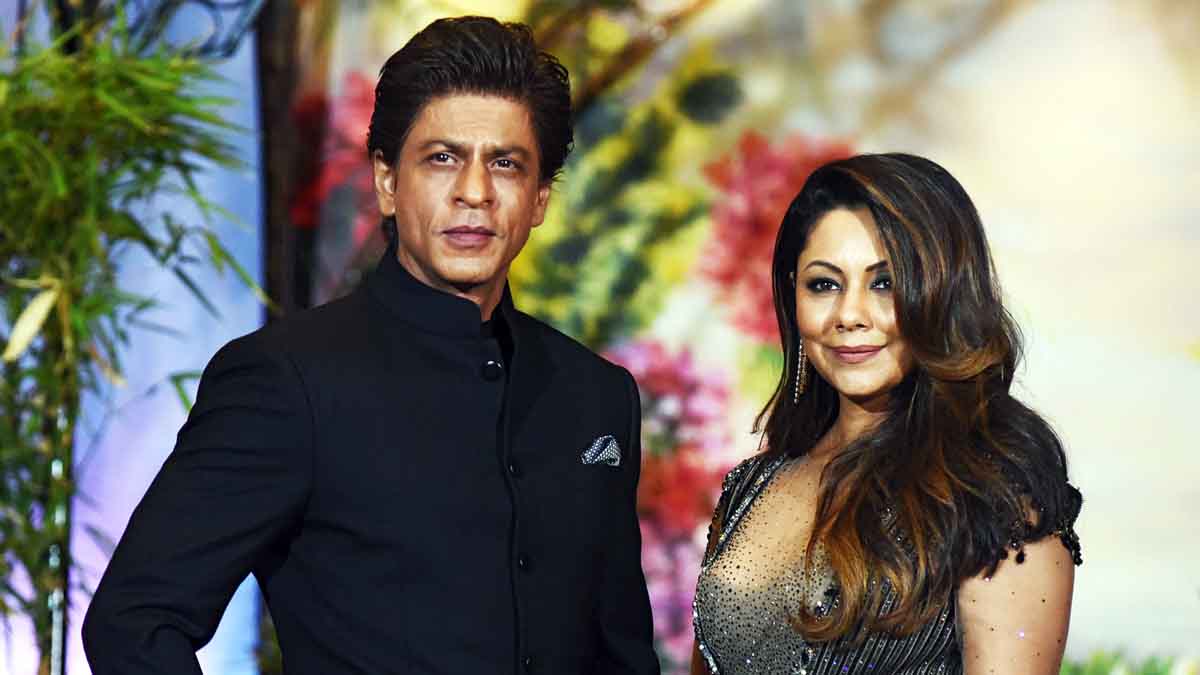 Recently, Maheep Kapoor, Bhavana Pandey, Neelam Kothari, and Seema Khan collaborated for Netflix’s show, Fabulous Lives of Bollywood Wives. Some have found the show shallow, some fun, and some have discovered their new guilty pleasure.

And now, posting on her Instagram Account, Gauri Khan has hinted at being a part of the second season. She shared a poster of the show and this is what she had to write- “Hey girls … I’m gatecrashing season 2.”

This has excited fans and their hopes are high as the sky. Fans are already desperate to watch her in the next season. She would, in fact, ace her role as she has the support of her fans. Actually, after the first season had aired on Netflix, the majority of the audience demanded that why isn’t Gauri an actual part of the show and why did she only do the cameo. This caption has raised a lot of eyebrows. And if Gauri is actually serious about it then the second season might be a bigger blockbuster.

All four wives commented on the post. Look what they had to say – Maheep wrote- “Gaaaauuuurrriii I love you too much.” [SIC]. Bhavana commented- “Hahaha love you.” [SIC]. Seema also wrote how much she loved her and Neelam exclaimed, “Gauri you are too funny.”