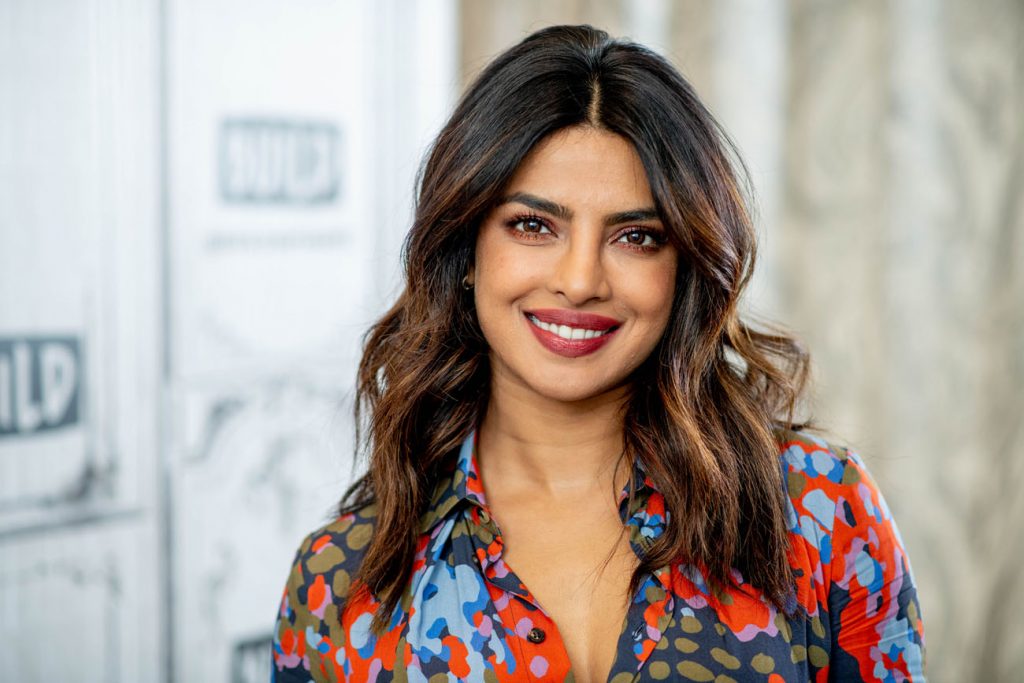 Global icon Priyanka Chopra Jonas, who in 2018 had announced her memoir titled Unfinished, has finally finished writing it. The actress took to twitter to announce this exciting news and said that the book was written after a lot of ‘introspection and reflection into (her) life’.

Bollywood’s Desi Girl touched another milestone by becoming an author. The Quantico star recently finished writing her memoir which she had been working on for the past two years. Sharing the news on twitter, the actress tweeted “Unfinished is finished! Just about sent in the final manuscript! Wheee! Cannot wait to share it with you all. Every word in my memoir comes from a place of introspection and reflection into my life. #ComingSoon #unfinished.”

Unfinished is finished! Just about sent in the final manuscript! Wheee! Cannot wait to share it with you all. Every word in my memoir comes from a place of introspection and reflection into my life. #ComingSoon #unfinished

PeeCee had shared the cover of her memoir, Unfinished, on June 2018 in an instagram post with a caption that wrote “The feeling of checking something off your ‘bucket list’ gives you an indescribable sense of accomplishment…and that’s where I am in this moment. I’ve always wanted to write a book, but the timing never felt right. With each opportunity that presented itself, my first instinct was always to wait…because I wasn’t (and I’m still not) finished.”

She further added, “I wanted to do more, live more, and achieve more, before putting pen to paper and exposing things I’ve always kept private to the world. But looking back on my life as a public person, I’m super proud of what I’ve done and where my life is right now. I’ve realized you don’t have to be finished to tell your story, and that sometimes life’s greatest lessons are taught along the ride…when you’re still figuring things out…when you’re #unfinished.”

Unfinished will be published worldwide by Penguin Random House. Last year, PeeCee explained the titled of her book on the The Tonight Show Starring Jimmy Fallon. “It’s called Unfinished because there’s so much I want to do with my life, and because I haven’t written it yet,” she said.

On the work front, Priyanka has an impressive list of projects lined up, including The White Tiger opposite Rajkummar Rao, We Can Be Heroes, an Amazon Prime Video show inspired by her sangeet ceremony, the Ma Anand Sheela biopic, a romantic comedy with Mindy Kaling, an Amazon Prime Video show with Richard Madden and Matrix 4 opposite Keeanu Reeves.

Anupam Kher’s Shiv Shastri Balboa expected to be a heartwarming…

Top 10 most successful Bollywood stars of 2019