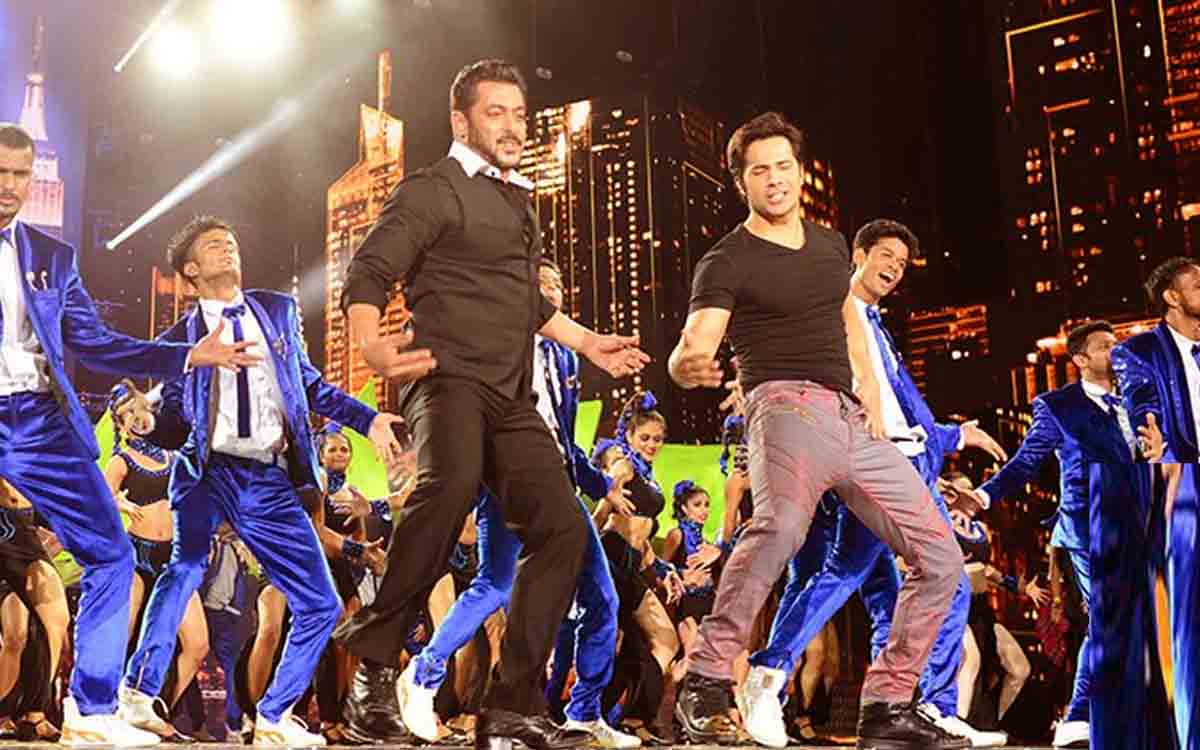 In the world of music, Sajid and Wajid’s name is taken very widely. Their music duo has given Bollywood many popular songs. The duo broke up after the death of music director Wajid Khan last year. A 42 years old Wajid Khan passed away due to COVID-19 complications leading to Kidney issues. His elder brother Sajid
confirmed that Wajid had tested positive for COVID-19, and died of cardiac arrest.

Late Wajid’s brother Sajid Khan has revealed that he composed the song for Salman Khan’s film Antim: The Final Truth ten days after Wajid’s death. He said, “Now, the songs that are coming in Antim – The Final Truth, the kind of melodies are coming, I am shocked about it. I was dejected at the time and I think this song was made after a week or 10 days since Wajid passed away. I was in great pain that time and when I composed that song, I wondered ‘How did I do it?’ When I made my mother listen to it, my mother started crying. She said that ‘This is not you; this is Wajid.’”

Antim: The Final Truth is upcoming action-drama film and official remake of the 2018 Marathi movie, Mulshi Pattern. The role of Sikh police officer played by Salman battle against land mafia in the film. The film is directed by Mahesh Manjrekar. Apart from Salman, his brother-in-law Ayush Sharma will also be seen in the lead role. The film will be produced by Salman’s production company ‘Salman Khan Films’.

Sajid and Wajid had worked in many hit movies like Garv, Tere Naam, Tumko Na Bhool Paayenge. Sajid–Wajid first scored music for Salman Khan’s Pyar Kiya To Darna Kya in 1998. The music duo is known for their compositions in Salman Khan’s popular movies such as Wanted, Dabangg, Ek Tha Tiger, Partner. Both of them last worked in Radhe- Your most wanted bhai starring Salman Khan and co-stars Disha Patani, Jackie Shroff and Randeep Hooda.

Alaya F tries to be a rubberband