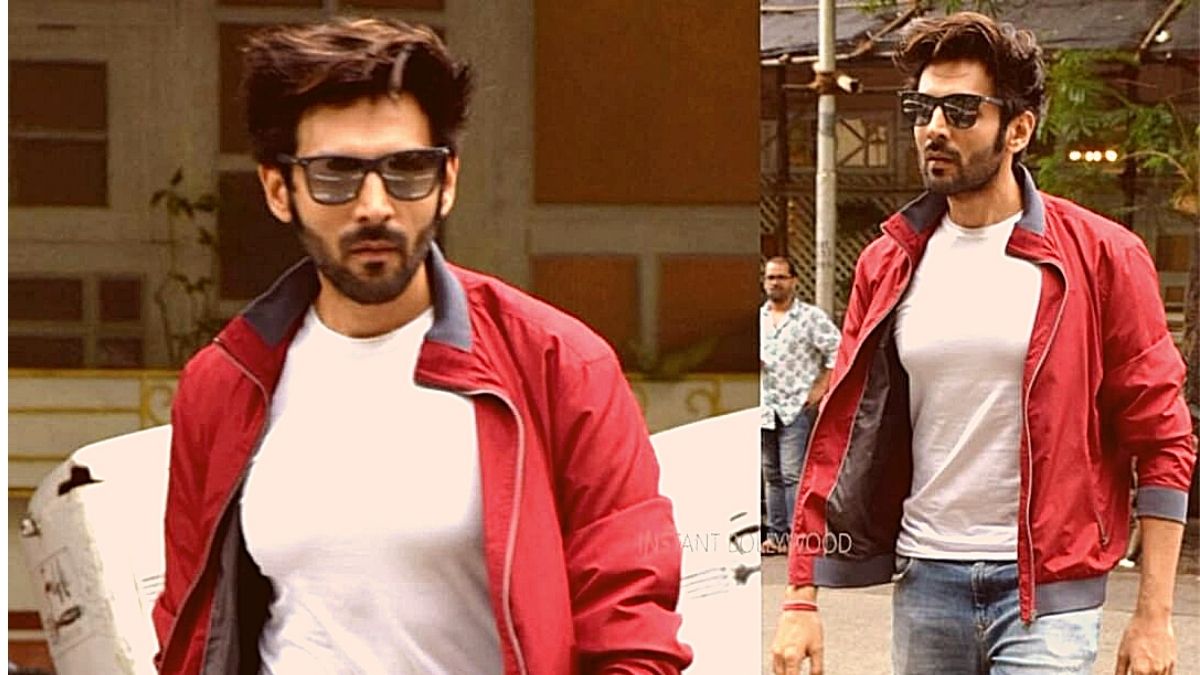 Indian film actor Kartik Aaryan has been in news for losing two big projects, Karan Johar’s Dostana 2 and Shah Rukh Khan’s Goodbye Freddie. The reason for Karthik’s exit from these films is same. Kartik demanded a change in the script after signing the dotted line. And now the actor has apparently lost one more film. Aaryan is no longer part of Aanand L Rai’s upcoming gangster film.

According to Hindustan Times reports, Kartik was in advanced -level talks with director Aanand L Rai and had read the script and heard the narration too. But before that Kartik dropped out of the film. The yet-untitled film was said to be helmed by Rai’s assistant. The film was supposed to come by the month of February.

When HT spoke to Rai, he said, “As a production house, we work on several scripts and pitch it to actors — that’s the process. Actors keep meeting you, you keep telling them what you are working on, they express their desire to collaborate. And then, depending upon the subject, you decide if you should approach them. But that doesn’t mean you have signed them.”

Anand L. Rai did not provide details of whether Ayushmann Khurrana had actually replaced Kartik in the said project. Rai said, “I have a story, which we would soon make with Ayushmann.”