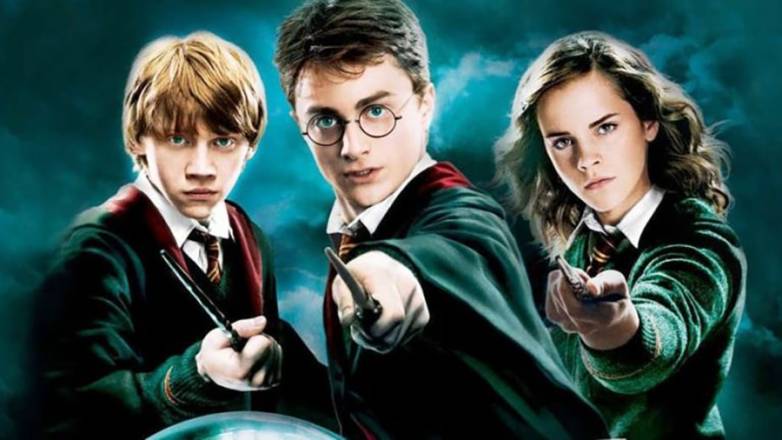 The rights of the Harry Potter franchise are currently owned by Warner Bros and writer JK Rowling and expanding the world of Harry Potter has remained a top priority for them.

Executives at HBO Max and Warner Bros are reportedly busy with meetings about the writers and pitch for the Harry Potter television series.

The entire plan is in a very early stage of development and is currently not attached to any actor, director or writer yet.