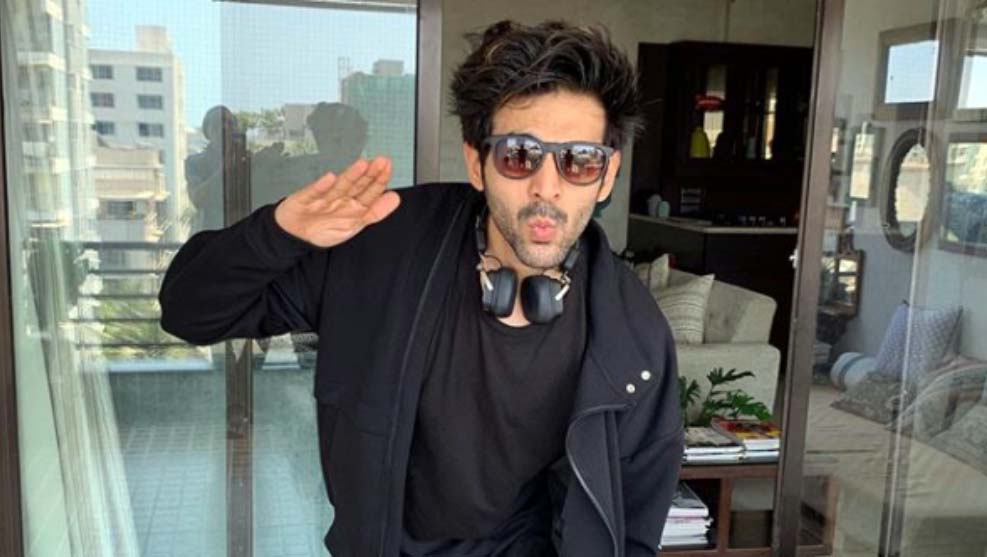 Bollywood star Kartik Aaryan earlier this year announced that he would be collaborating with Tanhaji – The Unsung Warrior director Om Raut for an action film. However, when Om Raut recently announced a new project titled Adipurush, which is an adaptation of the epic Ramayana, starring South superstar Prabhas as a lead; a rumor that started doing rounds was that the directed might have shelved his actioner with Aaryan.

Chatting with an entertainment daily, the director debunked these rumours. Raut assured that the film is delayed but will definitely happen. “We have envisioned the film in a certain way and want to shoot it in a particular country. Since it is difficult to travel abroad due to the prevailing situation, we may have to tweak the script,” he said.

The director further averred that he will surely make the film once the pandemic situation stablizes and he is done with the Prabhas’ project, “We are committed to the film. We may have to wait for some time, but it will surely happen.”

Apart from Raut’s film, Kartik Aaryan’s upcoming films –Bhool Bhulaiyaa 2 and Dostana 2, have also been put on hold due to novel Coronavirus. The shooting for the latter two will reportedly resume soon. Kartik will be also seen in the Hindi remake of South flick Ala Vaikunthapurramuloo, which will be produced by Ekta Kapoor.

In this rapid culture of refixes, Anita Jangid maintains the integrity of original creation