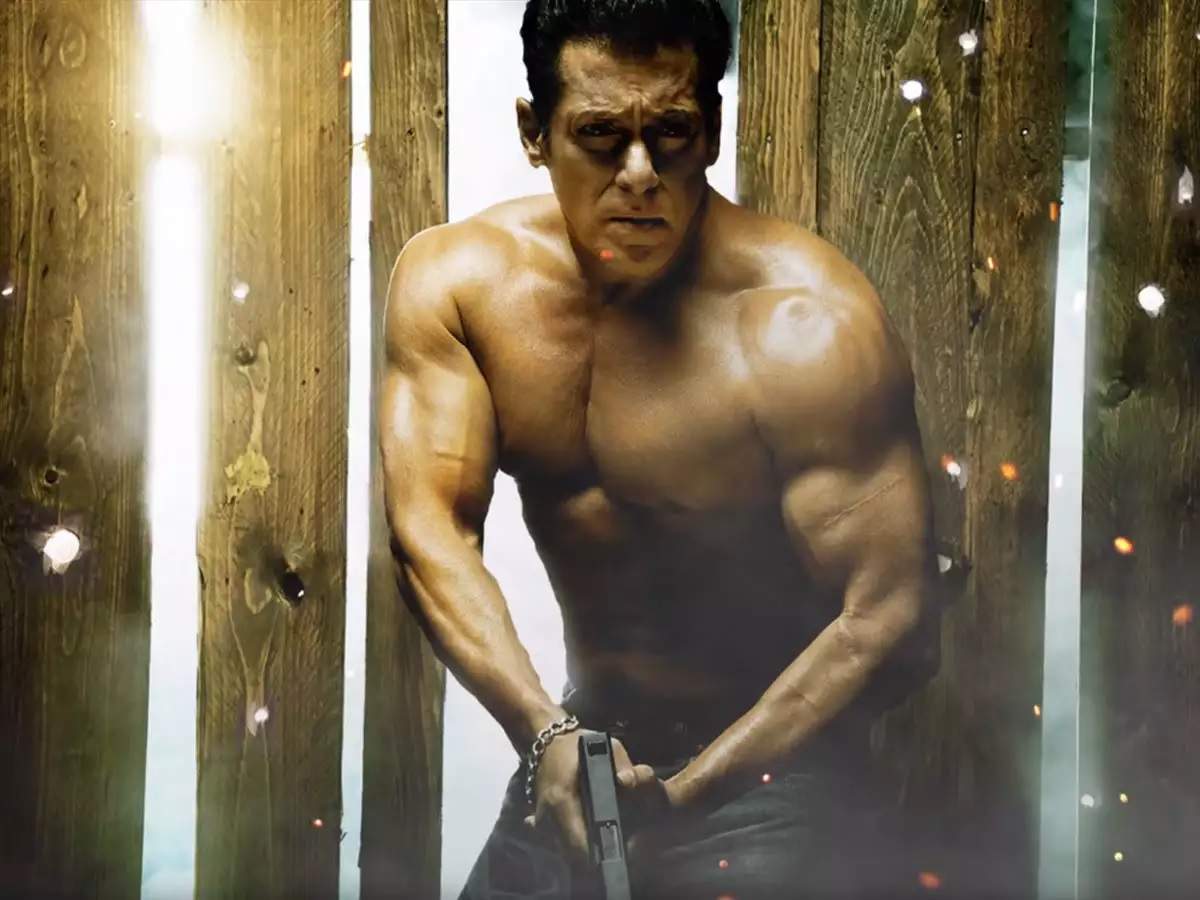 Salman Khan finally breaks the silence surrounding his much awaited project Radhe: Your Most Wanted Bhai. Salman, who earlier received requests from theatre associations to release his upcoming film, took to Twitter to announce his movie’s official release dates.

Salman posted, “Sorry it has taken me a long time to revert to all the theatre owners…It’s a big decision to make during these times. I understand the financial problems that the theatre owners/exhibitors are going through and I would like to help them by releasing Radhe in theatres. In return I would expect them to take utmost amount of care and precautions for the audience who would come to the theatre to watch Radhe. The commitment was of EID and it will be Eid 2021 inshallah. Enjoy Radhe this year in theatres on Eid…God willing…”

Trade analyst Taran Adarsh called it a “brilliant move” and appreciated Salman’s efforts to revive the businesses of film theatre owners and exhibitors.

Ananya Panday’s makes her point with a selfie