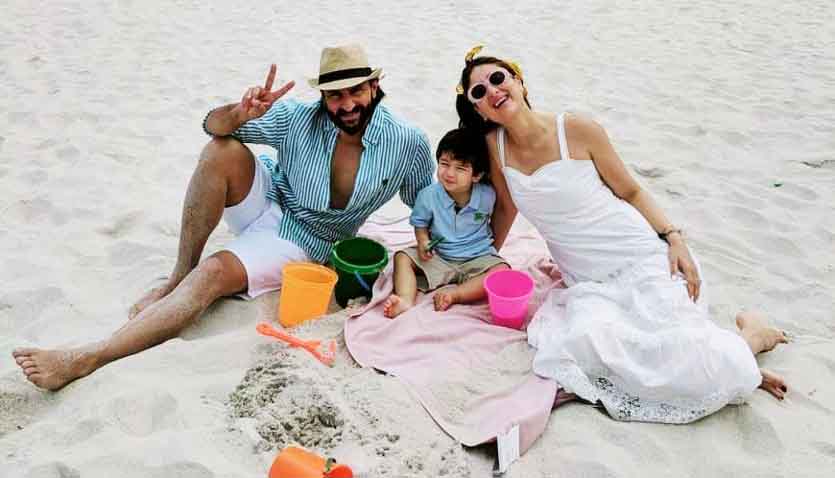 Bollywood star Kareena Kapoor with her hubby Saif Ali Khan has confirmed that they are expecting their second child in a joint statement. The couple has a 3-year-old son together, Taimur Ali Khan.

After celebrity couples like Joe Jonas and Sophie Turner, Bollywood’s favorite couple Kareena Kapoor and Saif Ali Khan have announced that they are expecting. The celebrity couple in a joint statement said, “We are very pleased to announce that we are expecting an addition to our family !! Thank you to all our well wishers for all their love and support. ”

Earlier, Kareena’s father Randhir Kapoor in conversation with Times of India had said that he hoped the rumours surrounding her pregnancy were true. “I hope it’s true and if so, I would be very happy. Doh bachche toh hone chahiye (One should have two children) to give each other company,” Randhir opined. He also added that Saif and Kareena had not told him anything and he has no idea if the news is true. 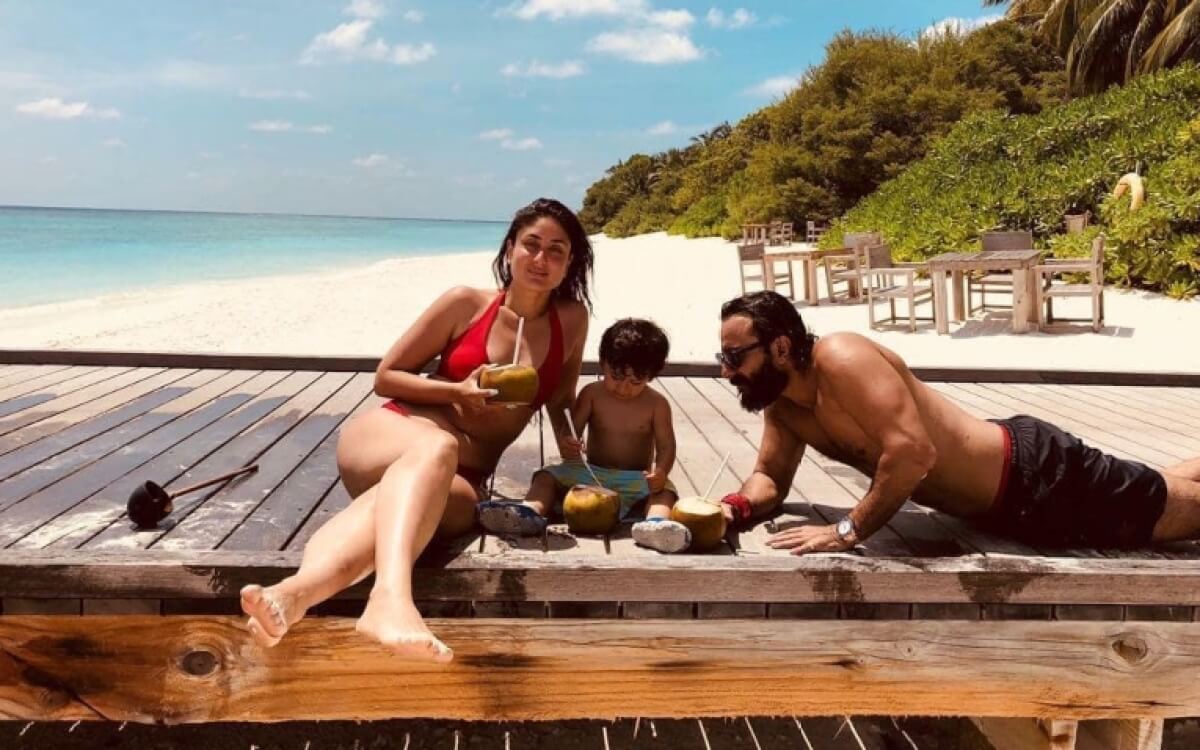 In 2018 speaking about the possibility of a second child in a media interaction, the Jab We Met actress said , “Two more years.” In December last year, Kareena had told entertainment daily Mumbai Mirror, “There is no good news related to a second child in my life. Both Saif and I are happy with our kid Taimur Ali Khan. As of now, we don’t have any plans for a second child. We both are very busy with our work and are trying to balance our professional and personal lives.”

On the work front, Kareena will next be seen opposite Aamir Khan in Laal Singh Chaddha. The film was scheduled to release this December but has been postponed to December 2021 due to the coronavirus pandemic. It is currently being shot in Turkey.

As for Saif, he will be seen in Amazon Prime show Dilli and films Bhoot Police and Bunty Aur Babli 2.

AR Rahman celebrates India’s Independence anniversary with Together As One