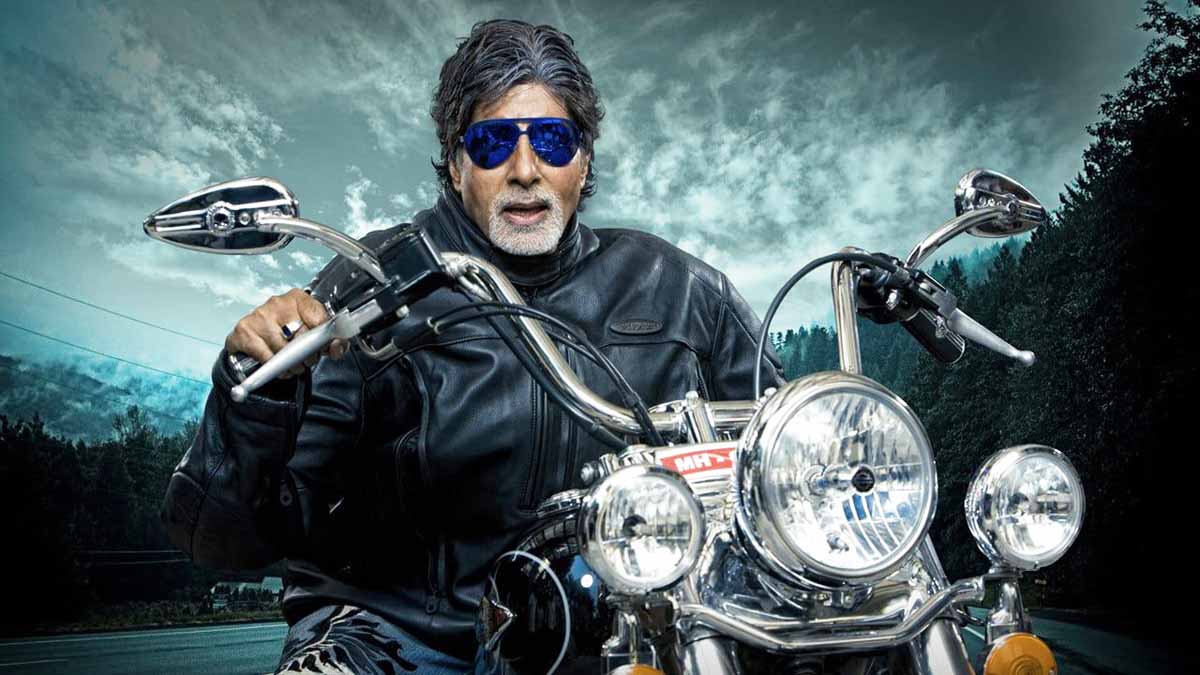 From making a debut with Saat Hindustani in 1969 to playing Mirza in Gulabo Sitabo in 2020, Amitabh Bachchan has made it for 52 years. The Shehenshah of Bollywood thanks his Instagram family of 26.7 Million. Big B penned his caption as, “52 years ..!!! Goodness ..thank you Ef Moses for this compilation .. still wondering how it all went by.”

In his post, he created a collage of each character played by him from his 56 movies. From his debut film, each and every character was posted in the picture. To name a few Big B hit movies, we include Deewar, Baaghbaan, Paa, Gulabo Sitabo, Sholay, Piku, Silsila, Badla and the list is long. He also dominates the small screen by hosting the reality show, Kaun Banega Crorepati.

After making a contribution for 5 decades in Bollywood, the movie lovers can easily name him as a legend of The Indian Cinema. The Bollywood megastar apart from earning fame and name has also won the Dadasaheb Phalke Award (2019) and Padma Vibhushan (2015) awards. From facing a string of flops in his debut film , to being The Big B of B Town, Amitabh Bachhan has made it big.

The actor awaits for the film Chehre to be released in theaters, and he will be seen in the movie along with co-stars, Emraan Hashmi, Rhea Chakraborthy and others. And as we all know about the Intern with Deepika Padukone, there is a lot that Big B have in store to entertain us. We can give him a title, ‘An Inspiration To Generations!’