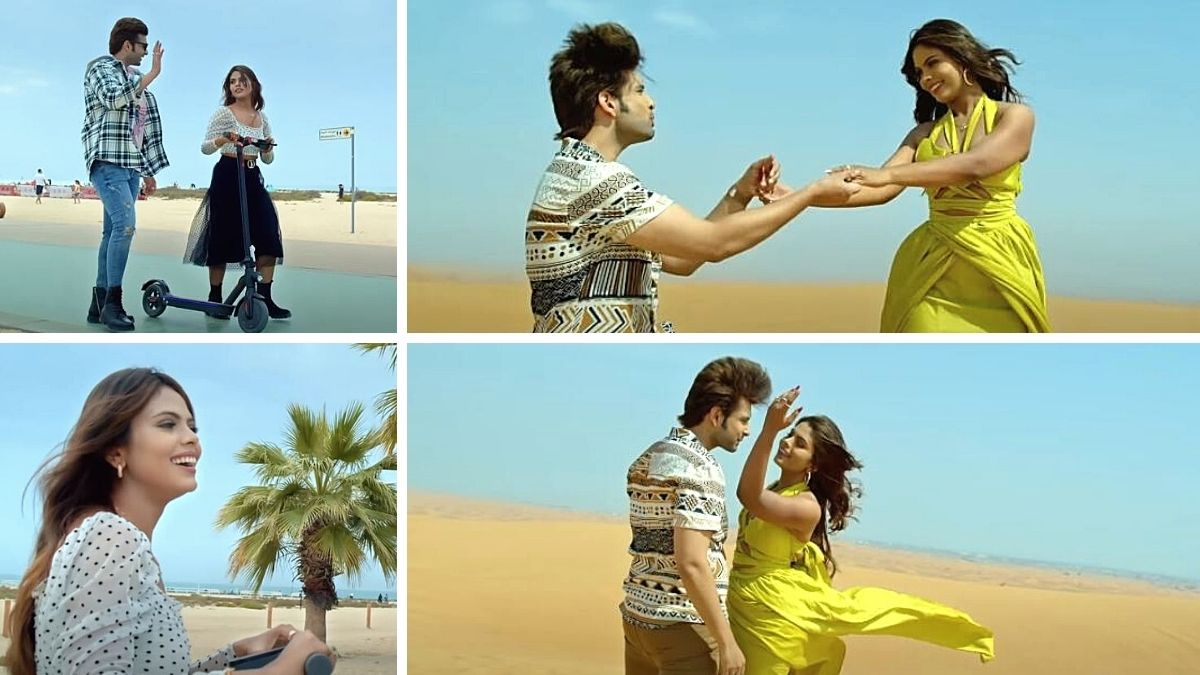 The YouTube market is flooded with music videos. There are dime-a-dozen that release every week. But once in a while, comes one that rocks.

Jiss Waqt Tera Chehra starring newbie Deana Dia along with Karan Kundrra, has proven to be one such runaway hit. Lapped up instantly by fans and music aficionados, the video has received a roaring response on You Tube just in a few hours of its release.

“It’s a very thrilling feeling to be instantly appreciated,” quips an exuberant Deana. “I was confident about it right from the start as the entire team had put in great efforts, but the runaway success is surely something that has taken me by pleasant surprise,” adds the actress.

Deana who plays heartthrob Karan Kundra’s love interest, carries herself with great elan and aplomb. The romantic video of Jiss Waqt Tera Chehra depicts her gallivanting in Dubai, as Karan is seen singing her praises, while reminiscing about her. The song has a scintillating melody which rings in the ears even after one has seen the video.

Shot at some breathtaking locales in Dubai, the video is produced by Pravin Patel under the prestigious banner of PM Films and Production. The song is rendered by Amit Mishra and Tarannum Malik, has lyrics by Moied Elhaam, with the music composed by Sagar. 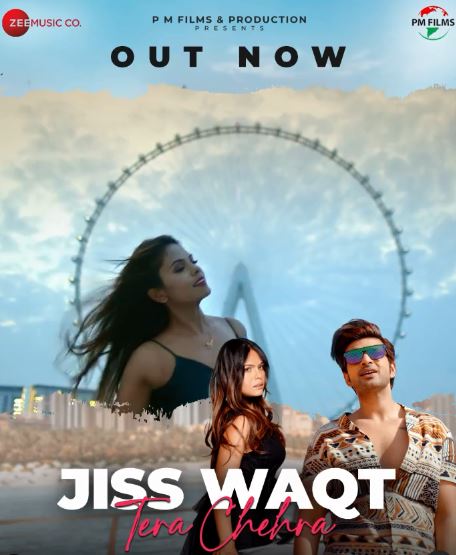 Jiss Waqt Tera Chehra is directed by Aman Prajapat and released by Zee Music (which is currently riding high on the success of hit songs from the Salman Khan starrer Radhe, as well as the numbers from the web series Broken But Beautiful 3).

Deana who started out as a fashionista and appeared in many commercials, is all set to appear in more videos and also enter Bollywood. And we’re quite sure she’ll go a long way.

Statement from Rishi Kapoor’s family after his demise, funeral soon

Mohit Duseja overwhelmed with emotions as he collaborates with ALT…